I was sorry to see recently that the site of African Men for Sexual Health and Rights (AMSHeR) is down, along with their 2016 report: African key populations’ engagement with global health financing institutions: A rapid review, one of my favorite past projects as a consultant. I’m sharing here to keep it online.

The study assessed the experience of sex workers, men who have sex with men, people who use drugs and transgender people in Africa with consultations for the Global Fund, UNAIDS and PEPFAR. An online survey had 99 respondents from 25 African countries, and I spoke with key populations representatives in Cameroon, Kenya, Malawi, Nigeria, Uganda, and Tanzania, as well as a focus group in Malawi. The report was cosponsored and co-authored by AMSHeR, the Africa Sex Workers Alliance, Gender DynamiX, and Transbantu Association Zambia.

As we think about future development of mechanisms to manage funds for the Covid-19 response, what works and what does not, it’s important to hear and reflect on these voices. The report includes recommendations, which the report partners discussed in depth with the Global Fund, UNAIDS and PEPFAR at the time.

More broadly, perhaps we should think about a community HIV archive to save reports like these from vanishing…

Data is increasingly important in planning and decision-making, but data can also be biased and shaped by our assumptions and gaps in knowledge. When this gap-filled data is plugged into algorithms, it can amplify existing forms of discrimination.

For example, the global HIV response is being undermined by the fact that many governments deny the existence of the key populations at greatest risk — gay men and other men who have sex with men, sex workers, drug users, and transgender people. Since no data is gathered about their needs, life-saving services are not funded, and the lack of data reinforces the denial. This creates a data paradox which can warp national health priorities and plans.

As this Tedx talk explains, stigma, discrimination and inequality are systematically creating invisibility which can keep marginalized, stigmatized groups uncounted and unserved. To break the vicious cycle of this data paradox, we have to change the power relationships that keep some groups hidden and on the margins.

This webinar was organized on June 26, 2020 by the Kampala Initiative: Challenging Realities of “Aid”. Speakers included Dr. John Waters (Caribbean Vulnerable Communities) and Hayden Barthelmy (GrenCHAP), civil society activists from the Caribbean who successfully conducted an HIV study in partnership with communities and researchers; Dr. Carolyn Gomes, winner of the UN Human Rights Prize and Alternate Board Member representing Developing Countries NGO Delegation on the Board of the Global Fund to Fight AIDS, TB and Malaria; and Sara (Meg) Davis.

Three events to share: two recorded online, one up ahead, on my new book, The Uncounted: Politics of Data in Global Health — including an upcoming webinar featuring some activists profiled in the book.

END_OF_DOCUMENT_TOKEN_TO_BE_REPLACED 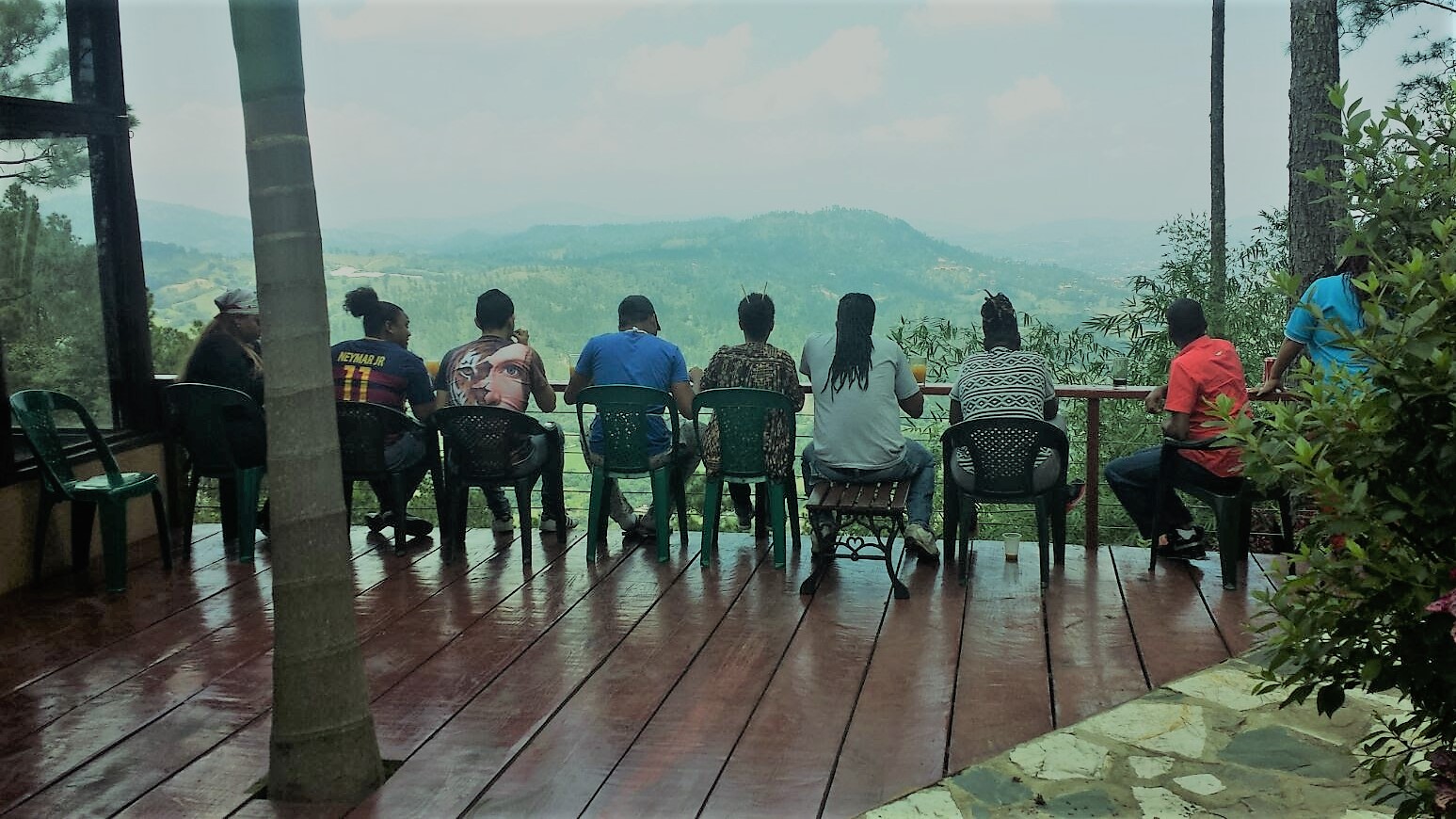 The Uncounted: Politics of Data in Global Health publishes today with Cambridge University Press. It’s been a long journey to get here, and you can read the first chapter here. For a 20% discount, type in DAVIS2020 at checkout. A more affordable paperback will be out later this year.

I can’t quite believe this is finally happening, but…my new book, The Uncounted: Politics of Data in Global Health, will launch with a virtual conversation between me and Ryan Whitacre on Thursday, June 11th, from 16:00 – 17:00 CET. The webinar is co-sponsored by the Global Health Centre at the Graduate Institute; GENDRO; and the Geneva Centre for Education and Research in Humanitarian Action.

Register here to get the Zoom link, and you can order the hardcover and ebook here — a more affordable paperback will be out in a few months.

With restrictions in many countries on nongovernmental organizations, and sweeping new laws coming into play in response to COVID-19, is space closing for civil society, journalists and other whistleblowers in global health? Leading international activists and journalists debated this question from national and international perspectives, on 19 May 2020, as part of the Graduate Institute’s 73rd World Health Assembly week. Co-organised by the Global Health Centre, STOPAIDS and Medicus Mundi International. 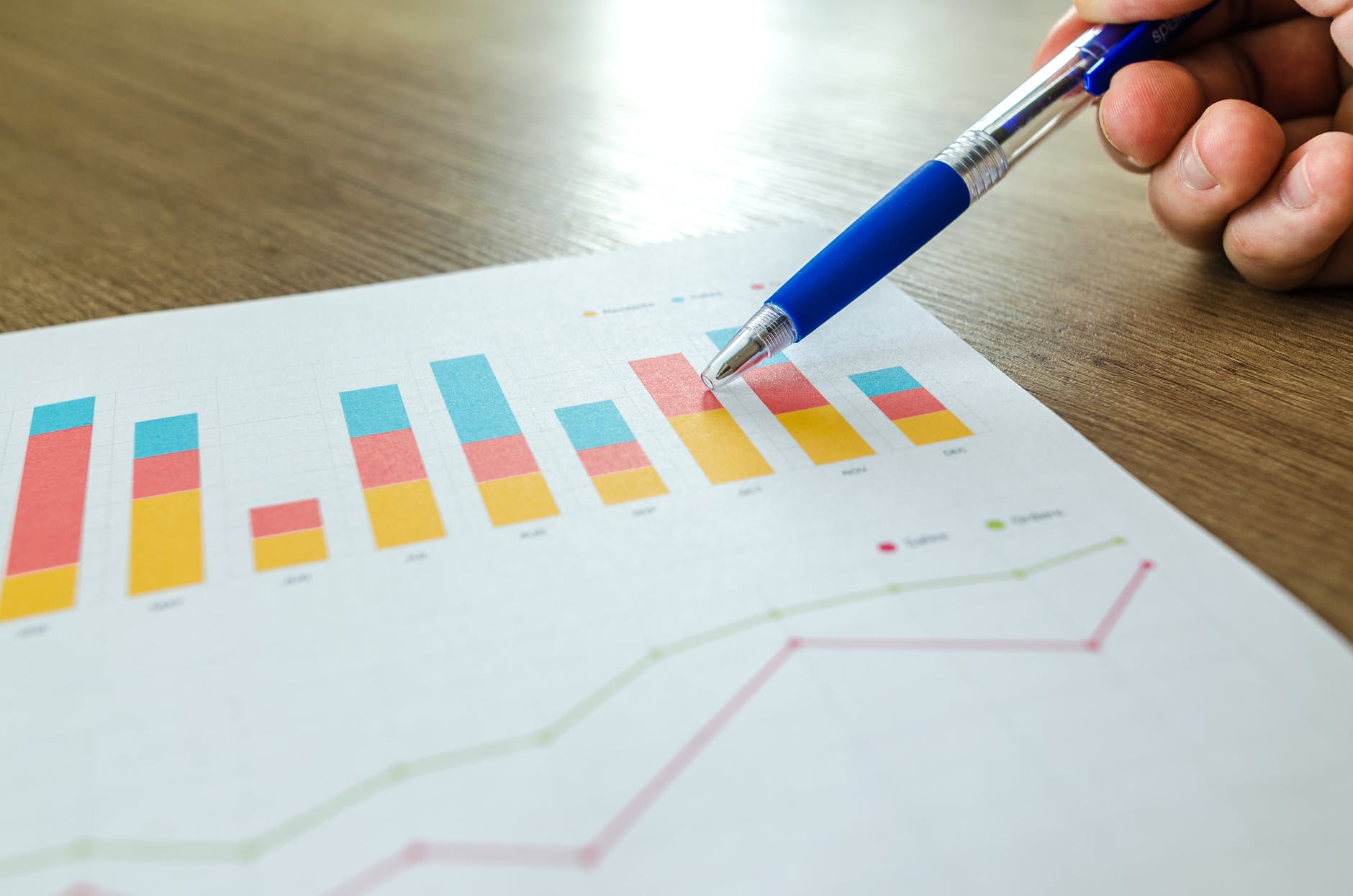 Photo by Lukas on Pexels.com

I just turned in my book manuscript, The Uncounted: Politics of Data in Global Health to the publisher this week. It will come out in mid-2020, if all goes well.

Meanwhile, here’s something I’ve been playing with: questions to ask if you’re in a global health meeting and confronting a slide presentation with indicators, targets and models.

END_OF_DOCUMENT_TOKEN_TO_BE_REPLACED 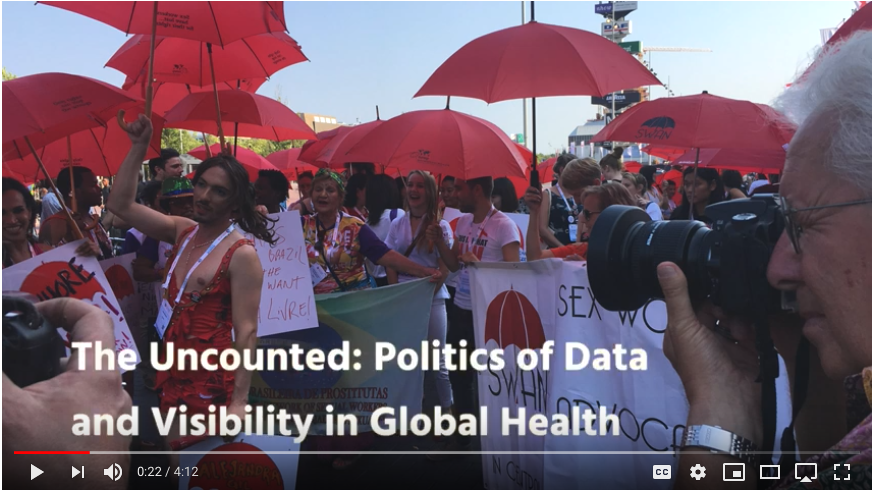 In 2017 I was honored to be one of three recipients of the International Geneva Award from the Swiss Network for International Studies (SNIS). Here’s a 4-minute video interview about that work, now transmogrifying into part of my forthcoming book, The Uncounted: Politics of Data in Global Health. Many thanks to Ruxandra Stoicescu and the SNIS team.

Matt shared his recent study on the impact of the Global Fund on good governance in countries, Dr. Goosby and I shared comments, and we had a rich, focused discussion with some good audience questions. In hindsight, I only wish that I had spoken slower 🙂

Listen to the recording, and see the slides, here.